Coffee Health Benefits: A Closer Look at the Good and the Bad

Need more reason to keep on drinking coffee? You’d be happy to know there are a number of coffee health benefits. However, there are also downsides to be aware of.

There’s a lot of contradicting information as to whether coffee is good or bad for the health. You’ve probably already heard that coffee is high in antioxidants — plus point for coffee! But you might have also heard that it can trigger anxiety and disrupt sleep — now, what?

In this article, we’ll take a look at coffee’s positives and negatives. Can the benefits be strong enough to deem the bad effects negligible? Read on!

If you can’t seem to function properly without getting your coffee fuel, you’re definitely not alone — and these health benefits can make you feel less guilty wanting that another cup.

Coffee is high in antioxidants and contains essential nutrients.

The most popular health benefit of coffee is its high antioxidant content. In fact, an average person with a regular diet is more likely to get more antioxidants from coffee than fruits and vegetables. This is because not a lot of people get their recommended daily intake of fruits and veggies.

Furthermore, a regular 240ml cup of coffee contains the following vitamins and minerals:

If you feel more productive after coffee, you’re not merely imagining it. A single cup of coffee contains 30 to 300 mg of caffeine (average of 90 to 100 mg). Caffeine is a stimulant that works by blocking the inhibitory neurotransmitter adenosine. As a result, your brain activity is increased, subsequently releasing the neurotransmitters dopamine and norepinephrine. These contribute to the feelings of alertness and wakefulness.

Additionally, caffeine is also thought to boost metabolism by up to 11% and help increase exercise performance by as much as 12%.

Coffee may help protect you from degenerative diseases.

Studies show that coffee lovers are up to 65% less likely to develop Alzheimer’s disease, which is the leading cause of dementia among patients. Meanwhile, coffee can help lower the risk of developing Parkinson’s disease by 32 to 60%. The more coffee you drink, the lower the risk percentages get.

Type 2 diabetes occurs when blood sugar levels are elevated chronically due to insulin resistance. It is a disease that affects more than 300 million people. Interestingly, some studies have shown that coffee drinkers have lower risks of developing the condition. Several studies have collectively found that almost 500,000 people associated drinking a cup of coffee every day with at least 7% reduced risk of type 2 diabetes. 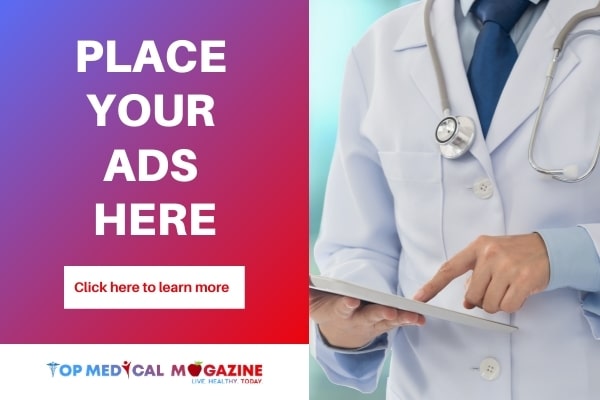 The liver is sensitive to excess fructose and alcohol intake. The worst stage of liver disease is called cirrhosis, wherein a huge part of the liver turns into scar tissue. People who drink coffee often have more than 80% lower risk of developing liver cirrhosis, with the percentage going higher for those who drink more than four cups a day.

Furthermore, coffee lovers are also found to have around 40% lower risk of getting liver cancer, which is the second leading type of cancer in patients worldwide.

Coffee protects you from developing depression.

Depression is today’s most common mental disorder. As such, it is also one of the leading causes of decreased quality of life and worse, suicide.

A 2011 Harvard study showed that coffee drinkers have a 20% lower risk of developing depression. In another set of studies, it was found that drinkers who have over four cups a day had a 53% less risk for suicide.

As coffee drinkers have lower risks for many common yet chronic and deadly diseases, not to mention suicide, coffee may help one live longer in principle. A long-term study that involved over 400,000 people aged 50 to 71 found that those who drank coffee had the lowest risk of dying over the study period, which lasted for about 13 years. 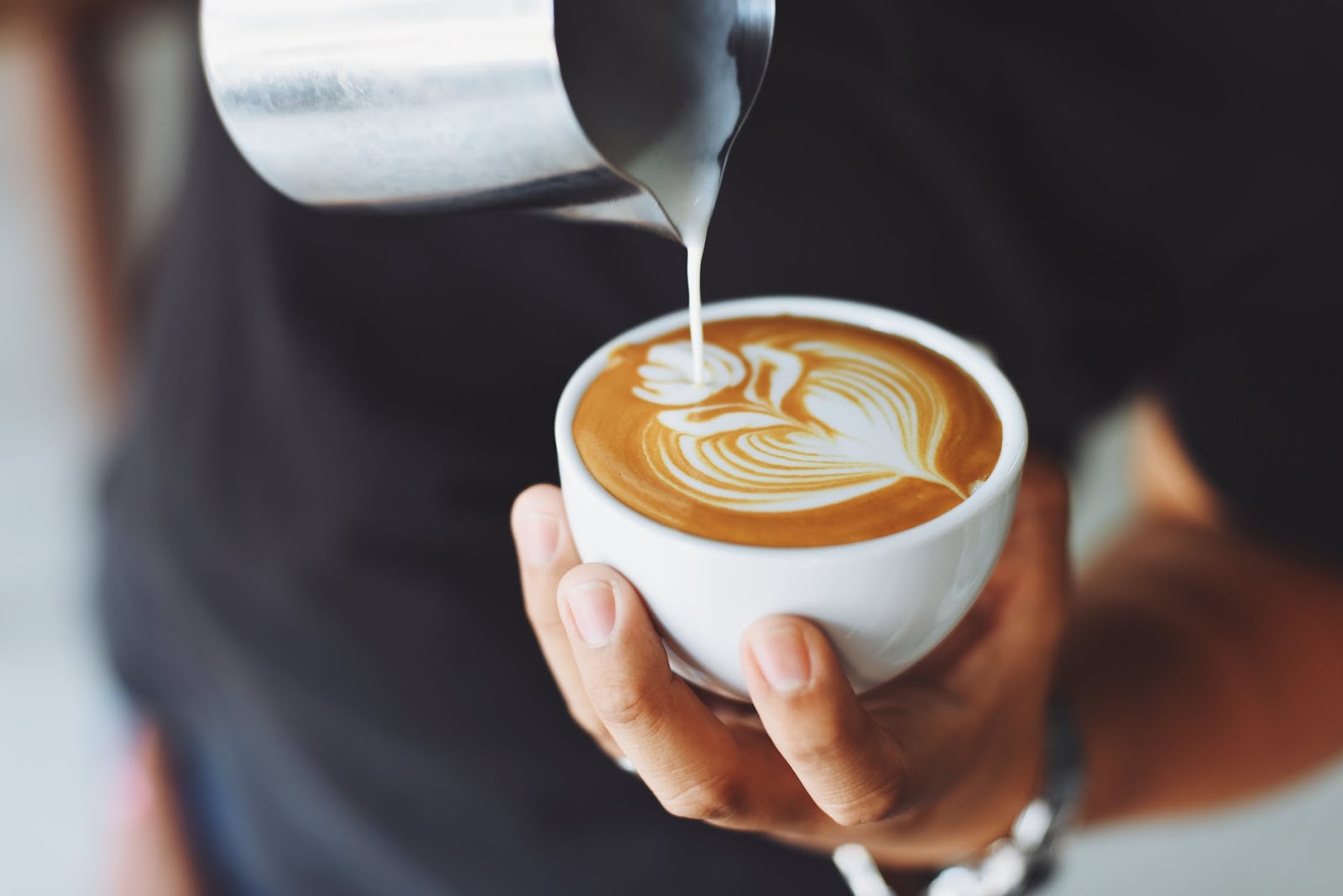 Indeed, there’s more to love about coffee besides its ability to wake you up and get going for the day. However, we must also look at the negatives to see whether coffee health benefits can be considered good enough to trump them.

Too much caffeine can disrupt sleep and trigger anxiety.

Because coffee can make you feel awake, it may make it difficult for you to fall asleep quickly. It can also affect sleep quality, especially if you drink it too late in the day. As caffeine is also a diuretic, you may feel the need to go to the bathroom frequently during the night.

Getting too much caffeine into your system can cause jittering and heart palpitations. It can also trigger anxiety and panic attacks. However, the symptoms will vary greatly depending on a person’s sensitivity to caffeine and their tendency to become overstimulated.

Caffeine is addictive and skipping a few cups may cause withdrawal effects.

Regular consumption of caffeine can make one tolerant of it. In some cases, people can develop a dependency on it, as some admit they can’t seem to function as well as they do after coffee.

When a regular drinker misses a few cups, they are likely to experience withdrawal symptoms. These include headaches, brain fog, fatigue, and irritability.

In general, developing tolerance and having withdrawal symptoms after abstinence signify physical addiction to a substance, which is caffeine in this case.

Coffee can exacerbate digestive issues and other health problems.

If you experience hyperacidity and are susceptible to heartburn or acid reflux, then coffee may not be a good choice of beverage for you. Furthermore, if you have high cholesterol levels, you need to avoid coffee. At the very least, use a filter that can trap cafestol, which is a compound found to raise LDL cholesterol levels.

According to Harvard School of Public Health’s Walter Willett, M.D., coffee is an “amazingly potent collection of biologically active compounds.” Studies have also supported many claims regarding coffee’s health benefits.

So, what’s the bottom line? Everything in excess is bad, and this holds true for caffeine consumption. Based on what we’ve learned so far, it seems that the sweet spot is between 4 to 5 cups a day. However, you should also listen to your body and do not consume more than what you can handle.

If you think coffee is too hard-core for you, you can also get your dose of caffeine from other sources such as tea. This way, you can still potentially enjoy the health benefits associated with caffeine without the jitters and tummy ache.

Holistic Diet: What Is It and How Does Food Impact Your Health 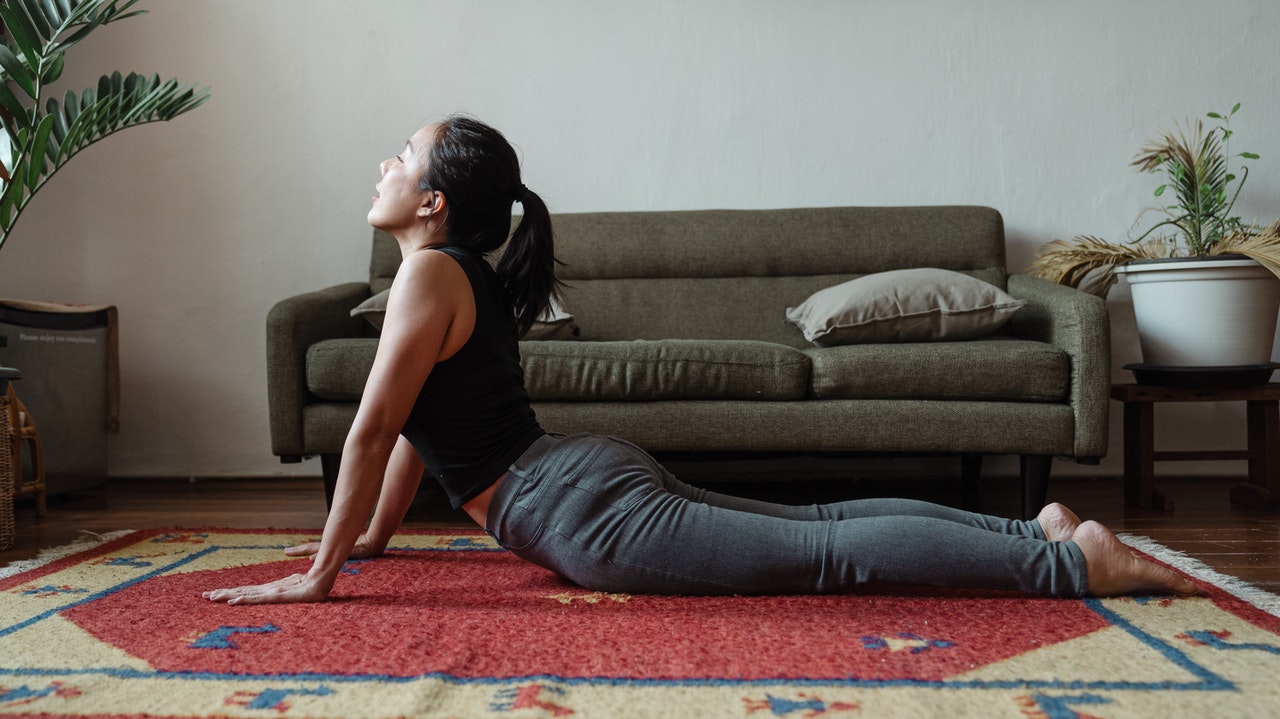 Your mental health is as important as your physical health. After all, it is one... 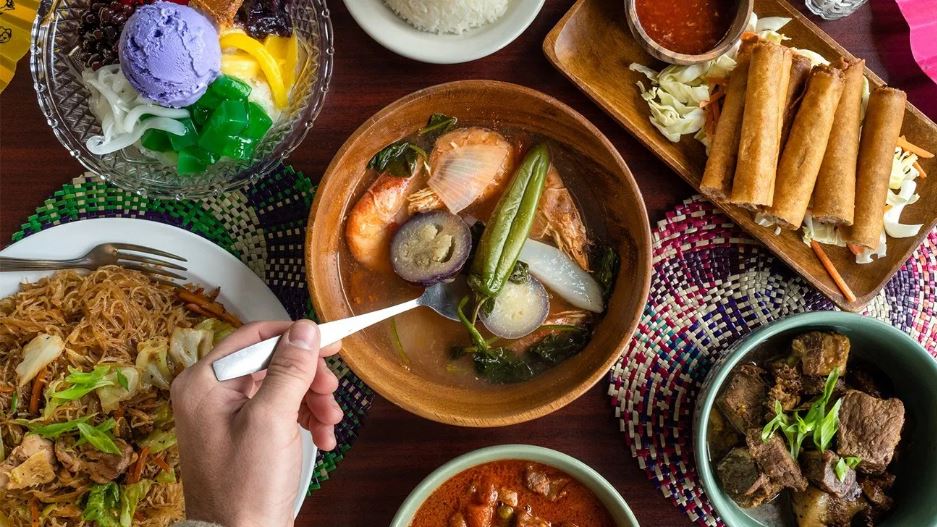 “How to start eating healthier?” A lot of us look for answers to this question,... 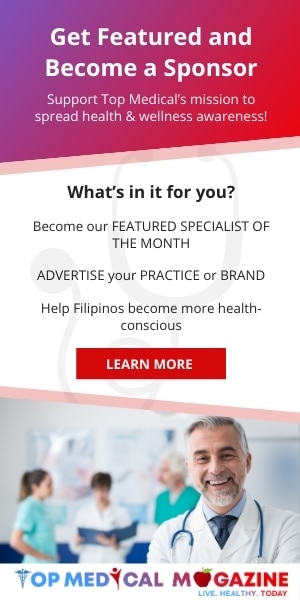 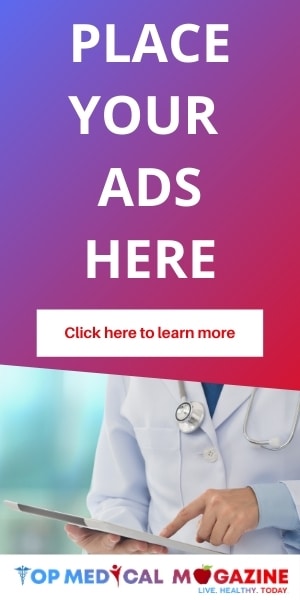 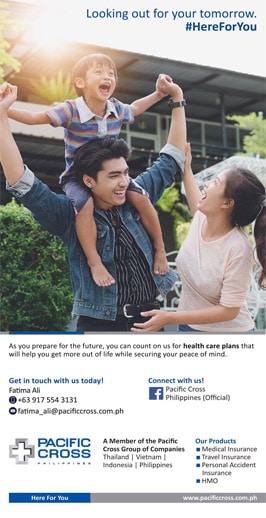 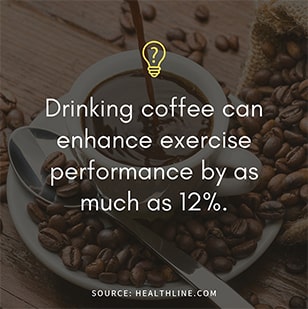 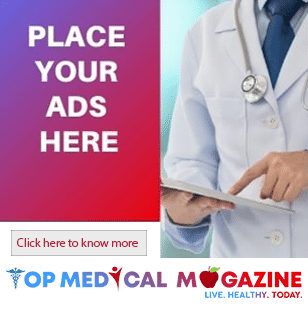 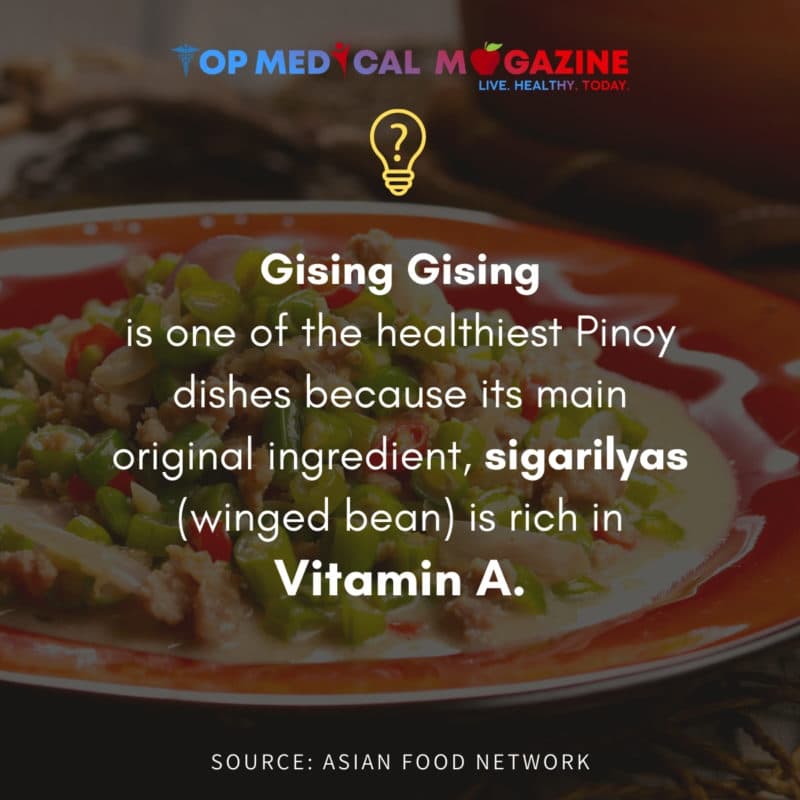 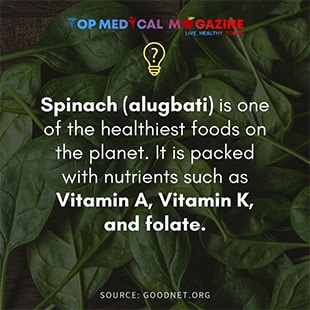 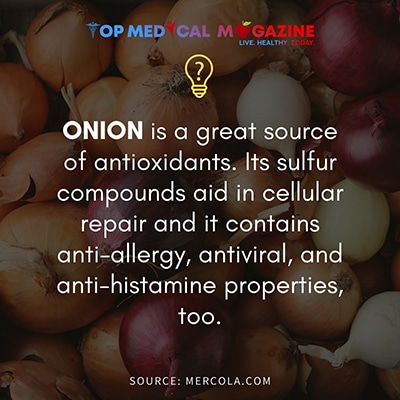 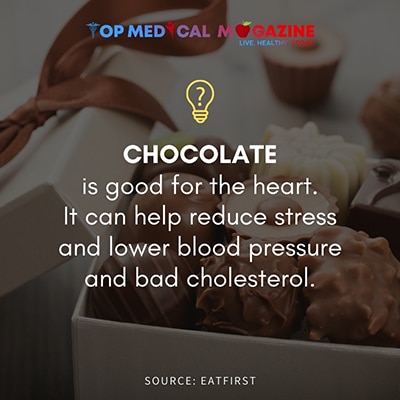 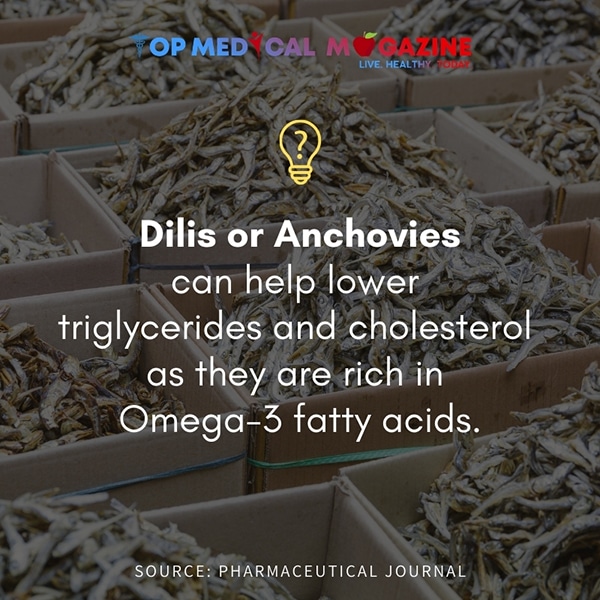 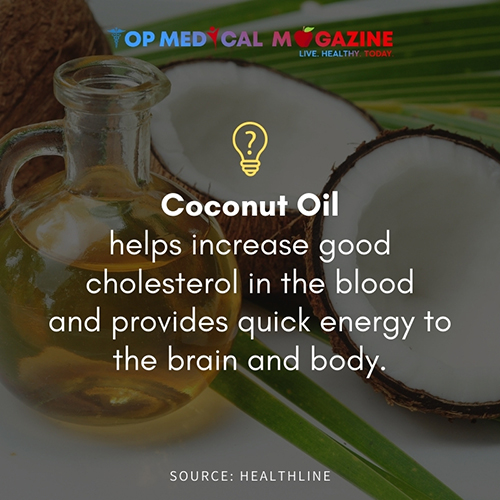 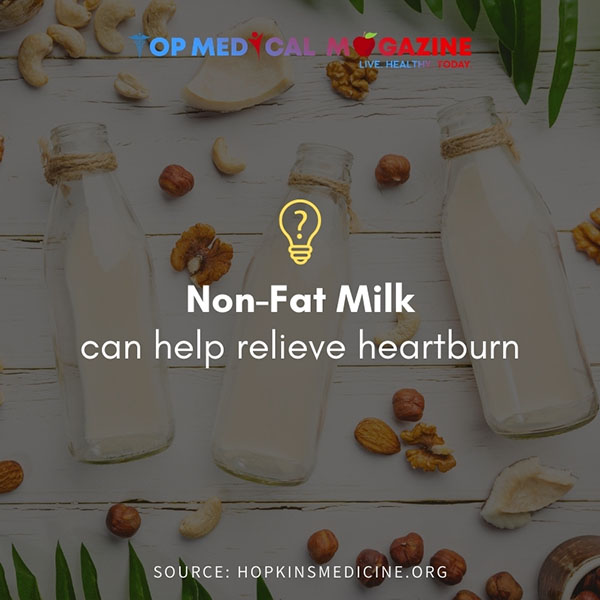 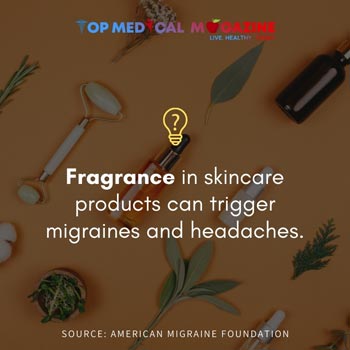 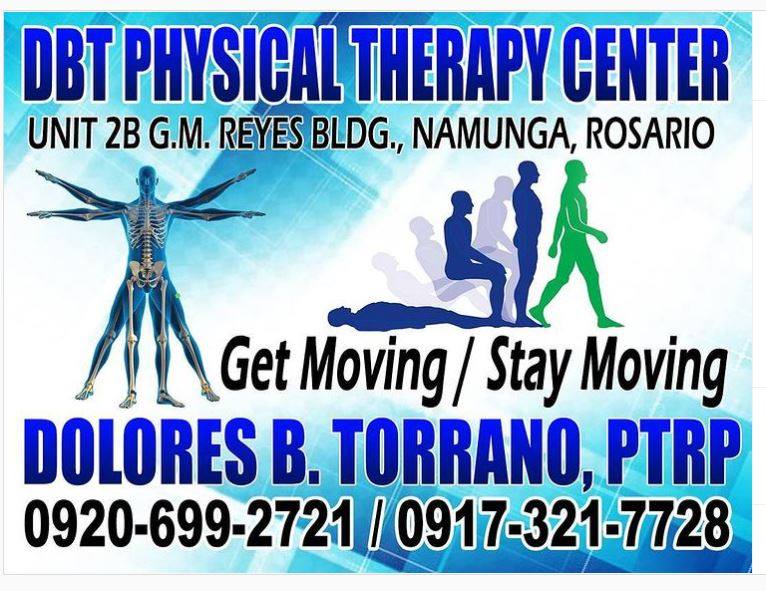